Currently the OCAD student gallery is playing host to an exhibition entitled ‘Period Piece: The Gynolandscape’. The images I have seen of work from the show are startlingly beautiful, sensitive and thought provoking.

It pains/amuses me to imagine how an exhibition of this nature would be received in my home town. The name alone would raise eyebrows and cause immature sniggers. The mere mention of art that deals with menstruation, body hair and female identity would be immediately bashed as ‘gross’ by most of the males (and some females) I know.

I on the other hand am thrilled at the idea of going and looking at work that deals with issues I am directly affected by. The show is explained:

Our popular Western notion of femininity is largely determined by the male gaze. Femininity has long been equated with female attractiveness as defined by heterosexual male desire, which requires women to control many natural signs of their post-pubescent, fertile bodies including body hair, menstrual blood and weight fluctuations. This is problematic because it puts women in the subordinate position and suggests that female sexuality is something that should be managed, distrusted and feared. As a consequence of this ideology, women are often relegated to the realm of adolescence. The media celebrates the skinny female body, in part, for example, because of its likeness to an immature, unthreatening, girlish figure. This destructive culture of fear is the gynophobic landscape. This exhibit offers an alternative, the gynolandscape, which celebrates female sexuality and the power of women’s bodies. Period Piece questions the current ideology of femininity and recasts women in positive/dominant roles. The works in this show are produced by international female artists whose practices demonstrate their struggle with female identity and sexuality.

Sadly this exhibition is on in Canada so I will have to remain content with online images.

I am proud of who I am, I am not afraid of how old I am or how much I weigh but inevitably I will be judged for it. Here are some facts about me which have nothing to do with either of these…

In the midst of an uber busy time at the gallery I know how important it is for me to keep my site healthy and active. I am so excited because tomorrow we have an exhibition of photography at work by Ali Tollervey which is of the band Dark Horses. The band will be there and then we get to see them perform live afterwards at The Registry. Then on Saturday we have our Zine Fair which I’m beyond happy about!

To get us in the mood for a super Spring Easter weekend here are some images I came across on my tumblr. I will credit images where I can.

I took this photo last week at Portsmouth Museums Teddy Bear exhibition. this bear is my favourite. 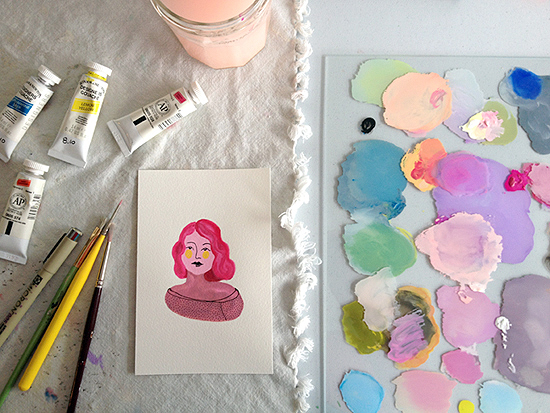 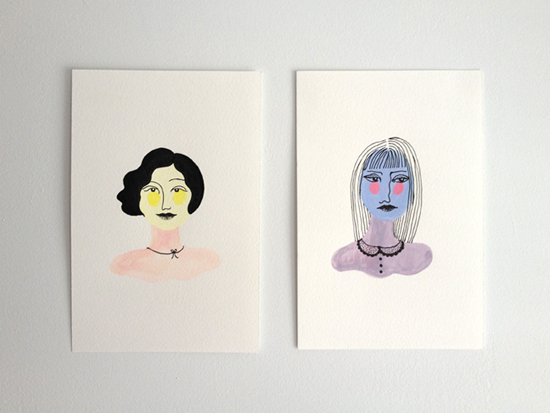 Being a single parent is hard work, being a single parent, running a gallery and making less than minimum wage as an artist is really hard.
I’m not moaning, I have a roof over my head and lots of love and friends to support me. I have to say though that jobs are thin on the ground and even the jobs that are out there you are competing with maybe 200 people for one supermarket job.
In some ways there has never been a better time to be creative, I know plenty of people that when faced with no job they have created one for themselves, myself included.
You might not make any money for a long time but the sense of self worth is priceless.
Also as a creative you are expected to work for free a lot of the time. If anyone designs us a poster for the gallery as a favour I feel so grateful because I know that if I was ‘client’ I could pay them and it would buy a weeks groceries.
Stop and think about the worth of creativity.
Learn to value yourself, stop and think about your worth. Only then will you have pride in what you produce. 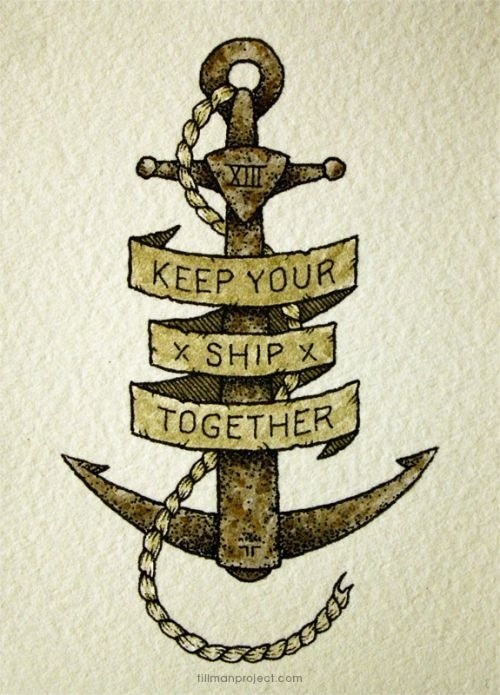 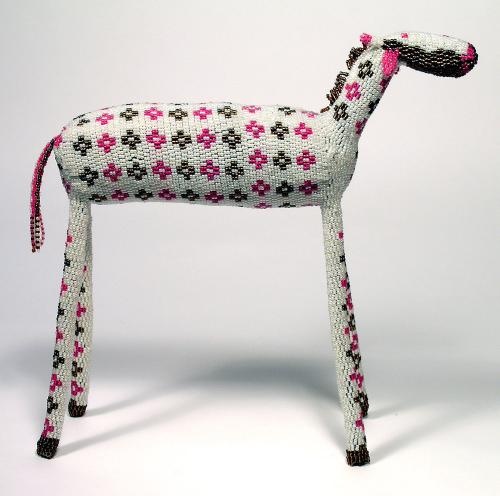 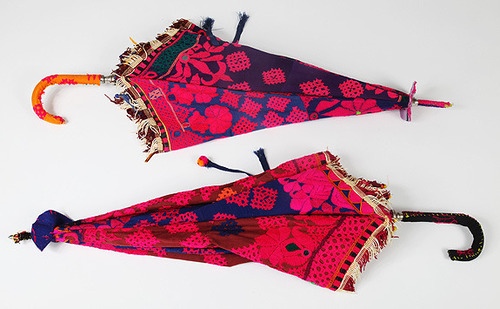 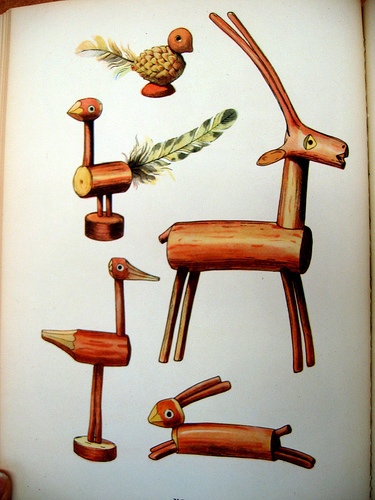 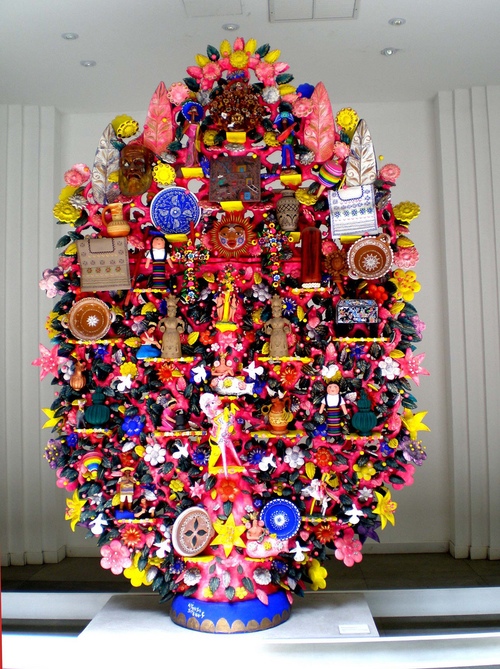 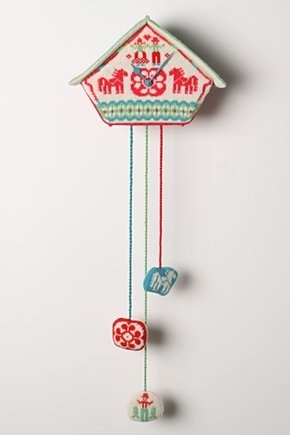 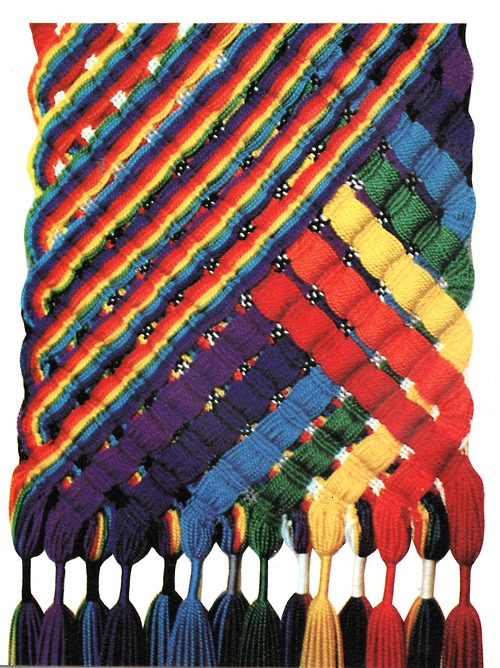 Where we came from is an important part of where we are going.

“We always imagine that there’s got to be somewhere else better than where we are right now; this is the Great Somewhere Else we all carry around in our heads. We believe Somewhere Else is out there for us if only we could find it. But there’s no Somewhere Else. Everything is right here… Make this your paradise or make this your hell. The choice is entirely yours. Really.”
Brad Warner.

I read this morning and it really struck a chord with me. I know both types of person and I veer from one to the other.
I had a really great meeting last night about the Zine Fair and it was one of those situations where you’re sat with people who are interested in making life a bit richer. 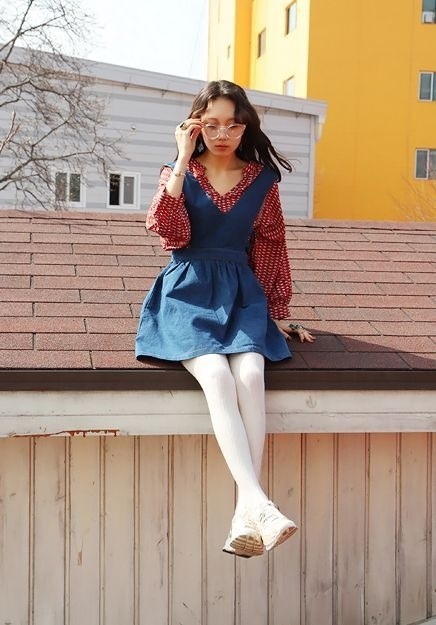 I can’t explain how passionate I am about culture, it is after all a mirror of society. It tells us more about ourselves then we would ever know or dream of. Collectively music, art, literature and performance form a big fractured picture, if we assemble it all together it will never fit but it somehow gives us a snapshot of time. From civil unrest, feminism, class, youth, decay, hope, desire, need and expression.

I live in a City that is rich in culture and creativity, you should come to Portsmouth it’s pretty awesome. More and more this place is becoming ‘known’ for its creative scene. For some eye candy check out ‘Fuck Yeah Southsea’.

I run an art gallery ‘The Gold Room’, but it’s more than just a place to look at things hanging on a wall. It’s an idea, a meeting place and a culmination of very hard work from myself and Angelo Tirotto (all round dude and creator of smash hit comic No Place like Home). This month sees the launch of not only our underground alternative reading group ‘Book Club’ but a whole day celebrating zine culture on the 30th March with guest speakers, music performance and zines galore, exhibitions by Philippa Rice (until March 27th) and photographer Ali Tollervy and the Dark Horses project on the 29th.

It’s hard work and I often over reach myself but I am trying so very hard to add to the culture of this place.

Any how enough talk how about some pictures?

For awesome bands Champagne Justice put on the best nights!

A wee while back I posted about the lecture I gave at Portsmouth University. I asked the very talented Billie Rae Photography to shoot the whole experience and was thrilled with the images I received yesterday. I do feel so blessed to know so many kind creative people and that we all support one another in our creative endeavours.

Billie is in her final year at University and I wish her all the luck in the world with what I am confident will be a very successful career in her chosen field. Also she is just all round awesome to boot!

I have made some terrible mistakes in my life, equally I have made some great choices. I am far from perfect.
Sometimes I feel like such a loser being an artist because really what difference am I making and how am I contributing to society as a whole? I suppose I give people nice things to look at and that makes them happy. Funnily enough it also makes other people angry.
‘Art is a waste of time’
‘Get a proper job’
‘ I don’t pay my taxes so you can sit at home and draw cats’
But hey when you get home from a shit day at work and paying those evil taxes I bet a cat picture cheers you right up?
So I am only doing my job.
The photos below are of my work space at The Gold Room Gallery in Southsea, taken by Claire Sambrook, oh and a cat. 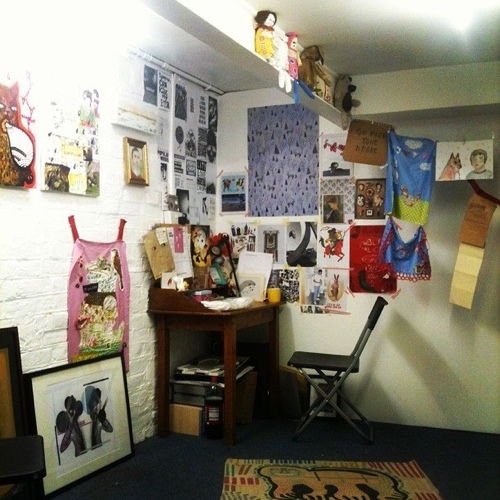 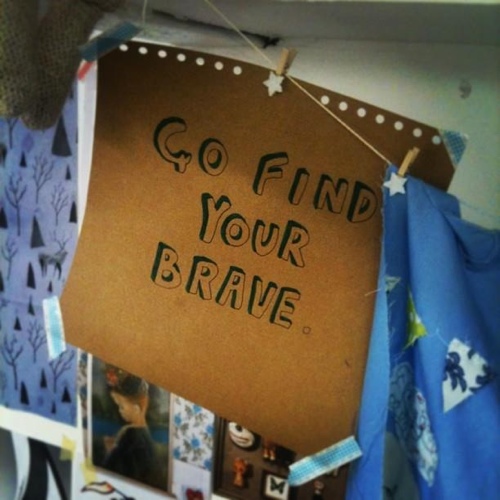 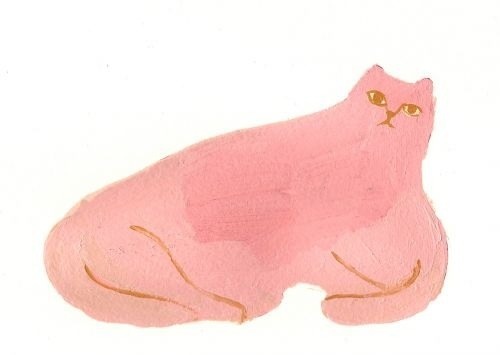 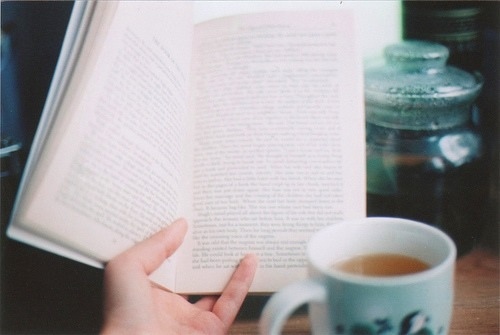